Sitges received the pasadp June 8, certification of responsible tourist destination Biosphere Destination , which accredits the city as one of eight destinations around the world that have the maximum environmental and sustainable recognition. President of ITR, Tomas Azcarate, has given certification to the Mayor of Sitges, Miquel Forns, under the closing ceremony of the V Day Bioeconomic held at the Hotel Avenida Sofía.Equipo the City of Sitges and ITR

The mayor has expressed his satisfaction with the goal that has reached Sitges “result of months of work, tenacity and effort by a team of technicians from the City Council, without which we would not have this qualification.” The mayor has also been key private sector involvement in Sitges “We worked together and paid off. It is fair because we are still working on this line. Together we will make a greater Sitges. “Certification represent improvements in all areas

because, as you said Miquel Forns, “take a commitment from all bands to improve those deficiencies we have. We must not forget that this certification means an annual commitment review of objectives “.

The award ceremony of certification has attended Xavier Espasa, Director of the Catalan Tourism Agency, which announced that “Catalonia declared in 2017, the year of sustainable tourism”.

For his part, President of ITR, Tomas Azcarate, said the Responsible Tourism Institute has recognized in Sitges “actions to eradicate seasonality in tourism, broadcasting and gastronomic promotion, and sustainable mobility project Public Transportation the demand. Also it is taken into account work on the beaches of Sitges and an important asset as is the Parque del Garraf “. 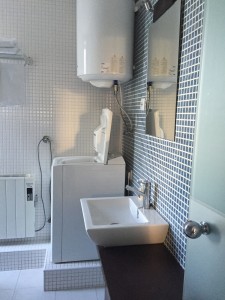 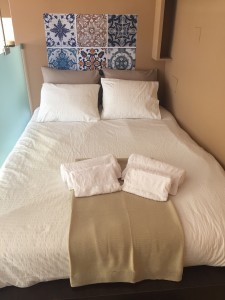 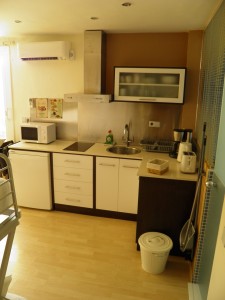