EDMAKTUB dedicated to monitoring cetaceans, highlights the increased presence of young and new copies in the area
Sightings of whales, fin whales basically, on the coast between Sitges and Cunit have increased this year. The EDMAKTUB association dedicated to cetacean research, has been sighted in the area 62 copies in 51 days campaign. The figures represent an increase of 29% compared to 2014 copies and 182% on 2015.

EDMAKTUB biologists include an increase mainly in March and April for the best conditions of temperature, water and food and although it has not been the best years in terms of the staple food of cetaceans. 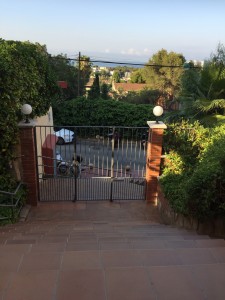 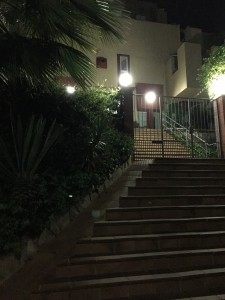 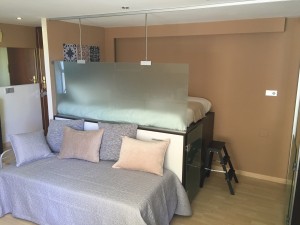 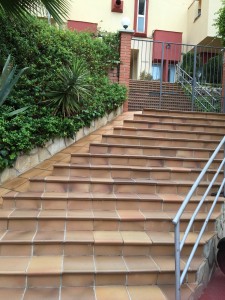 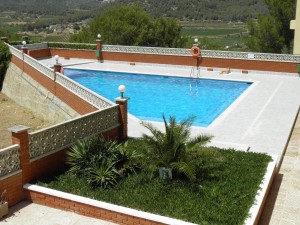